Like our work? Arrange a meeting with us at our office, We'll be happy to work with you!

We are always looking for new talents and we were expecting you. Time to apply, buddy!

A photography project of the former New Territories Magistracy in Hong Kong.

Despite my immense interest and curiosity in historical locations, I have always found them fascinating but equally perplexing. Within the same space, people in the past had gone through incidents, emotions, and decisions leading to sequential events that we now gather and call history, impacting how we live our lives today. Who were the people who occupied this space before us? What did they encounter, and what were they feeling? As we enter the historical progression, what role do we play in the nebulous timeline bridging the past and future?

‘Lines’ invites viewers to tour the former New Territories Magistracy to explore the evolution of Hong Kong’s judiciary history. Opened in 1961 and located in a suburb town called Fanling, the Magistracy was the first to serve the district, with buildings in the compound made up of courtrooms, detention cells and offices for judiciary departments. It had been handling most of the tribunal cases, big or small, for 42 years until it was officially vacated and replaced by the new law court building. In 2018, The Magistracy re-opened as the HKFYG Leadership Institute to train and develop Hong Kong’s next generation of leaders. Promoting a “mixed reality digital experience”, the institute retains a large portion of the old structure, including one law court, detention area, internal architecture, and many items from 1960-80 as displayed exhibits.

As a resident of the area since young, the New Territories Magistracy is one of the most mysterious places I had ever wanted to explore. Always portrayed as merciless, unsympathetic, and ruthless in literature and movies, the facility, with its cold, linear architectural design, provokes feelings of helplessness and disquietude in many ways. In this project, I wanted to document my experience by going through the path of the defendants and understand the psychological effect of the environment that could affect emotions and judgement. Guilty or not guilty, there is undoubtedly undeniable coercion on the defendants to implore with poignant vulnerability.

My intent for this project is not to merely document the Magistracy as a venue but a hypothetical journey of those involved in the past. By having the camera record my presence, vision and feelings through this experiential time travel, I wish to present viewers with a different way of comprehending the evolution of our judiciary system and possibly a contrasting perspective on the interplay of hopes and fears. 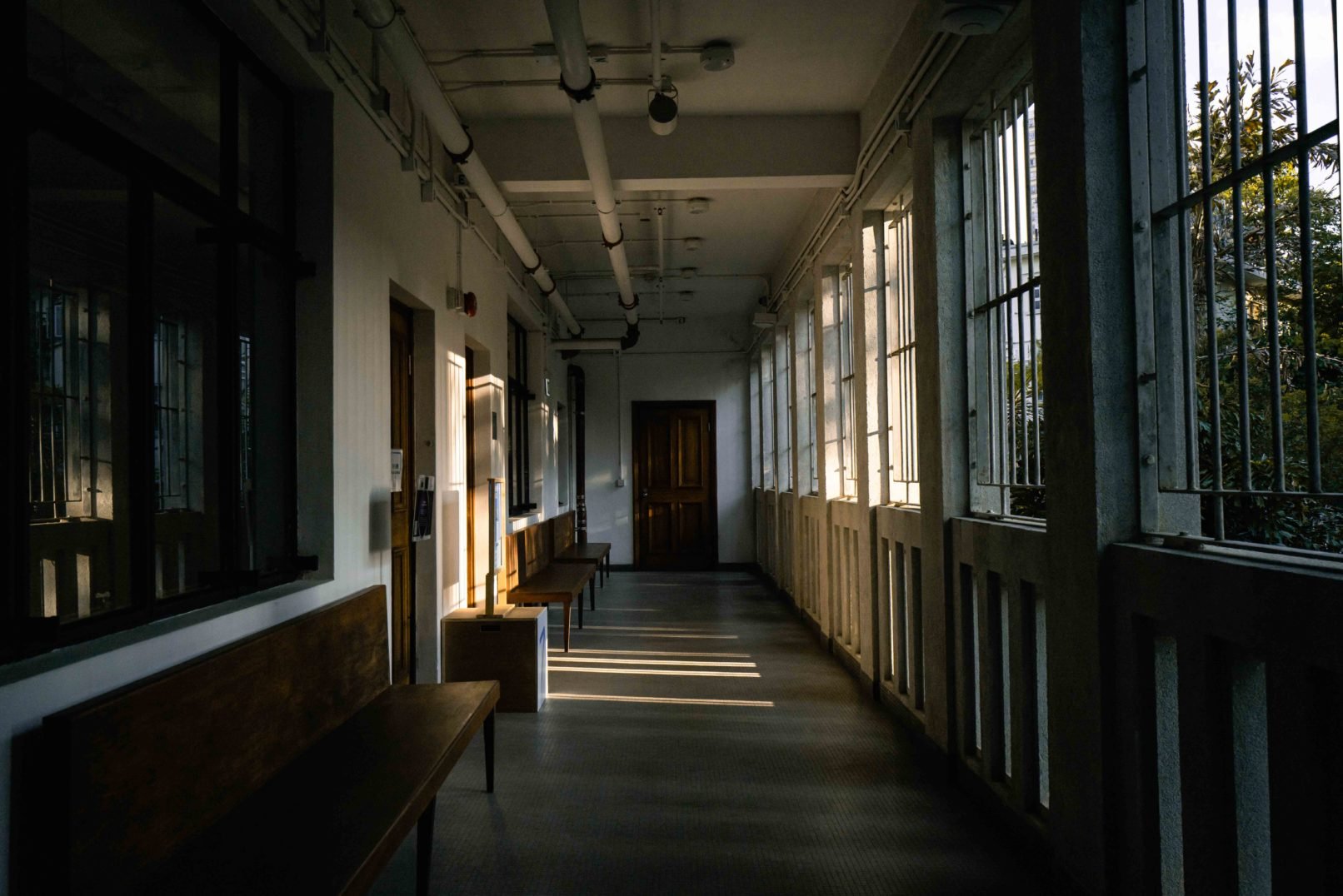 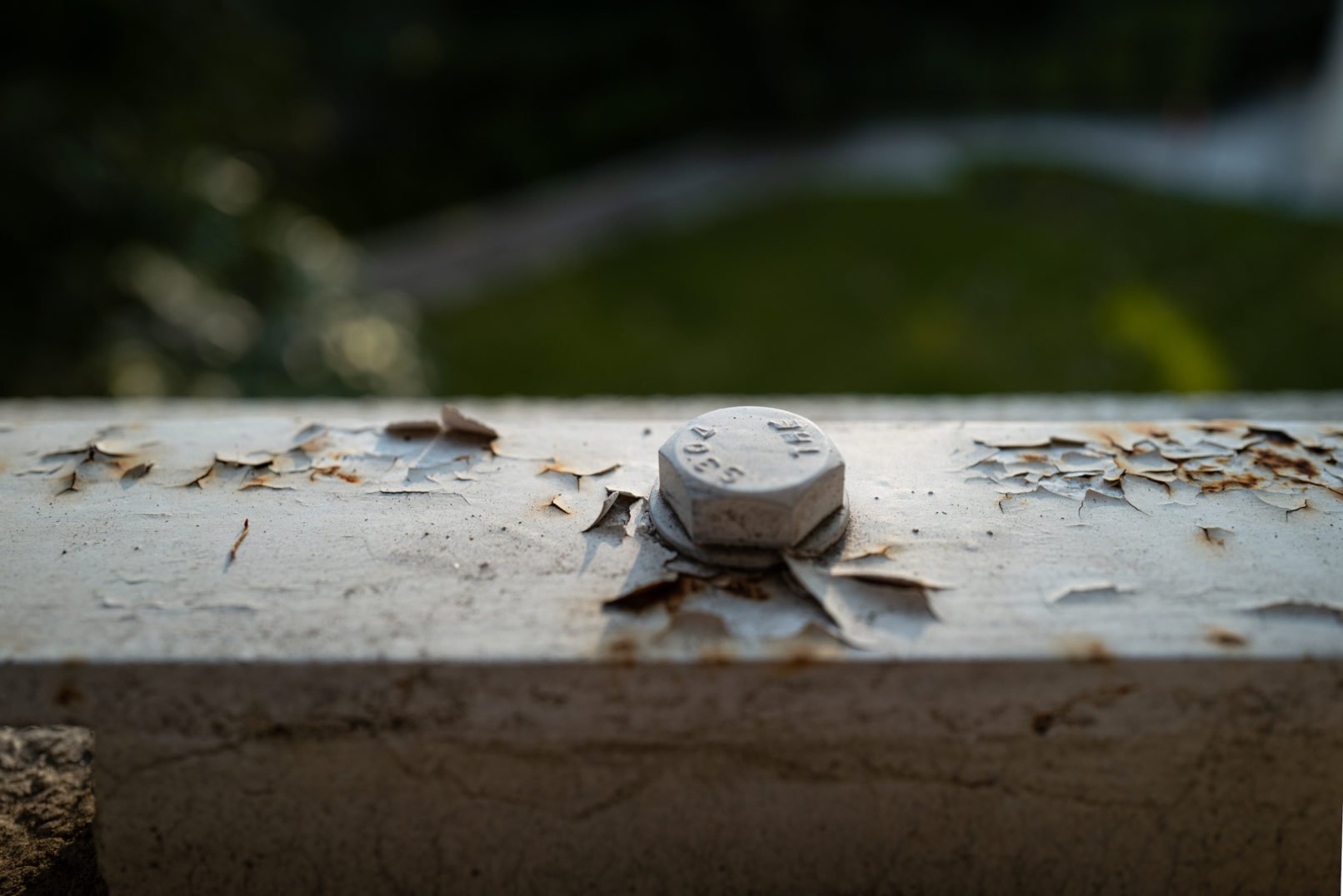 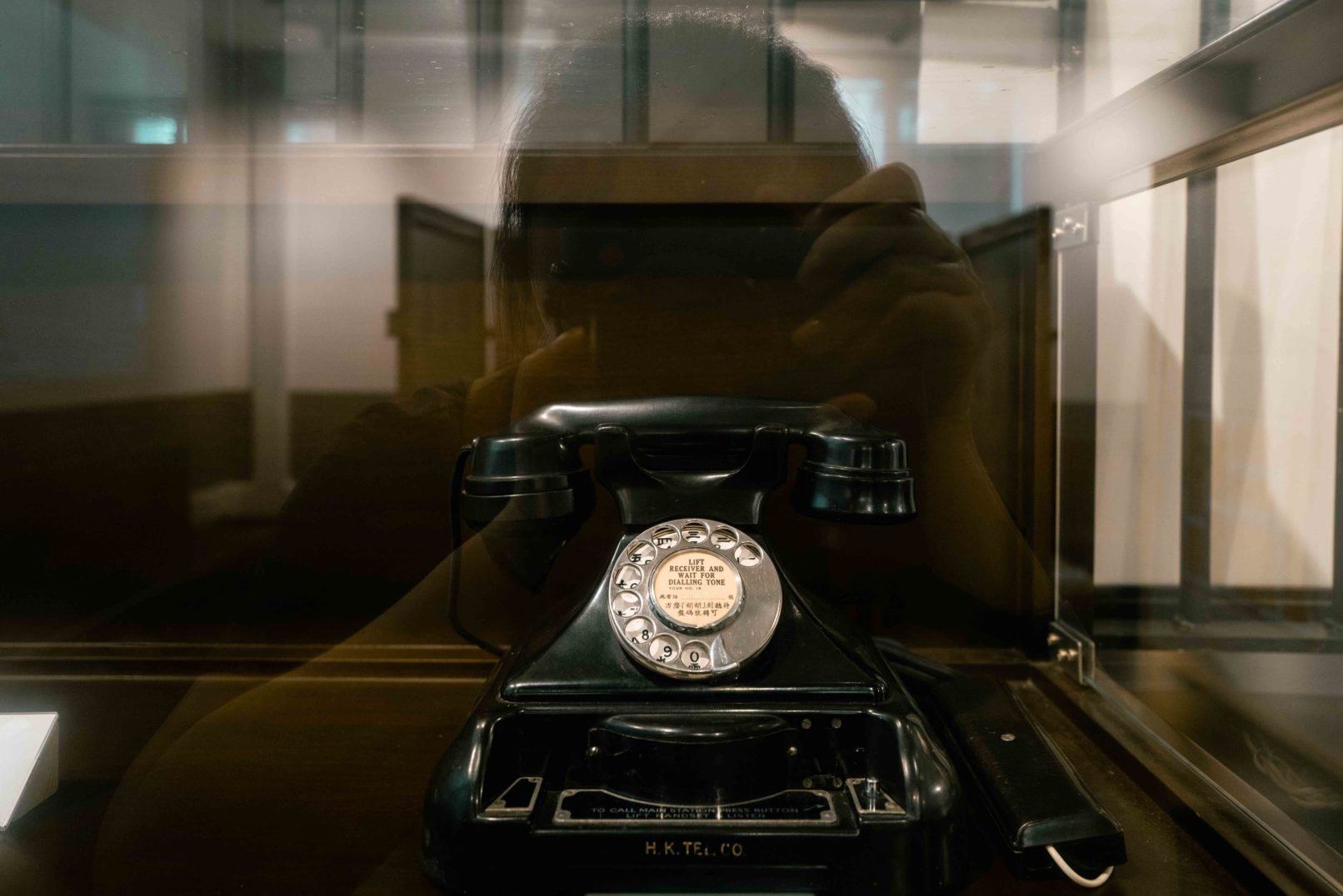 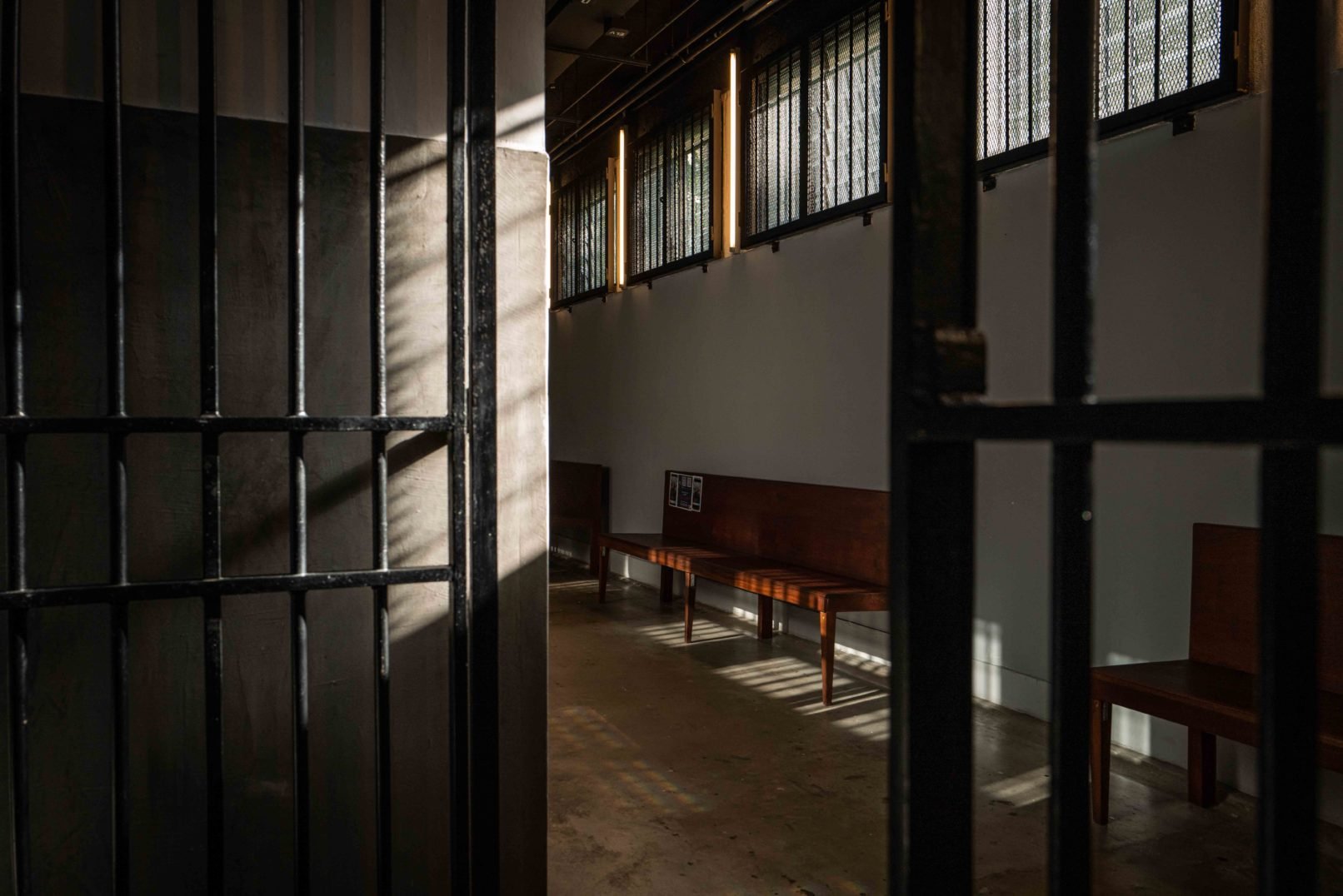 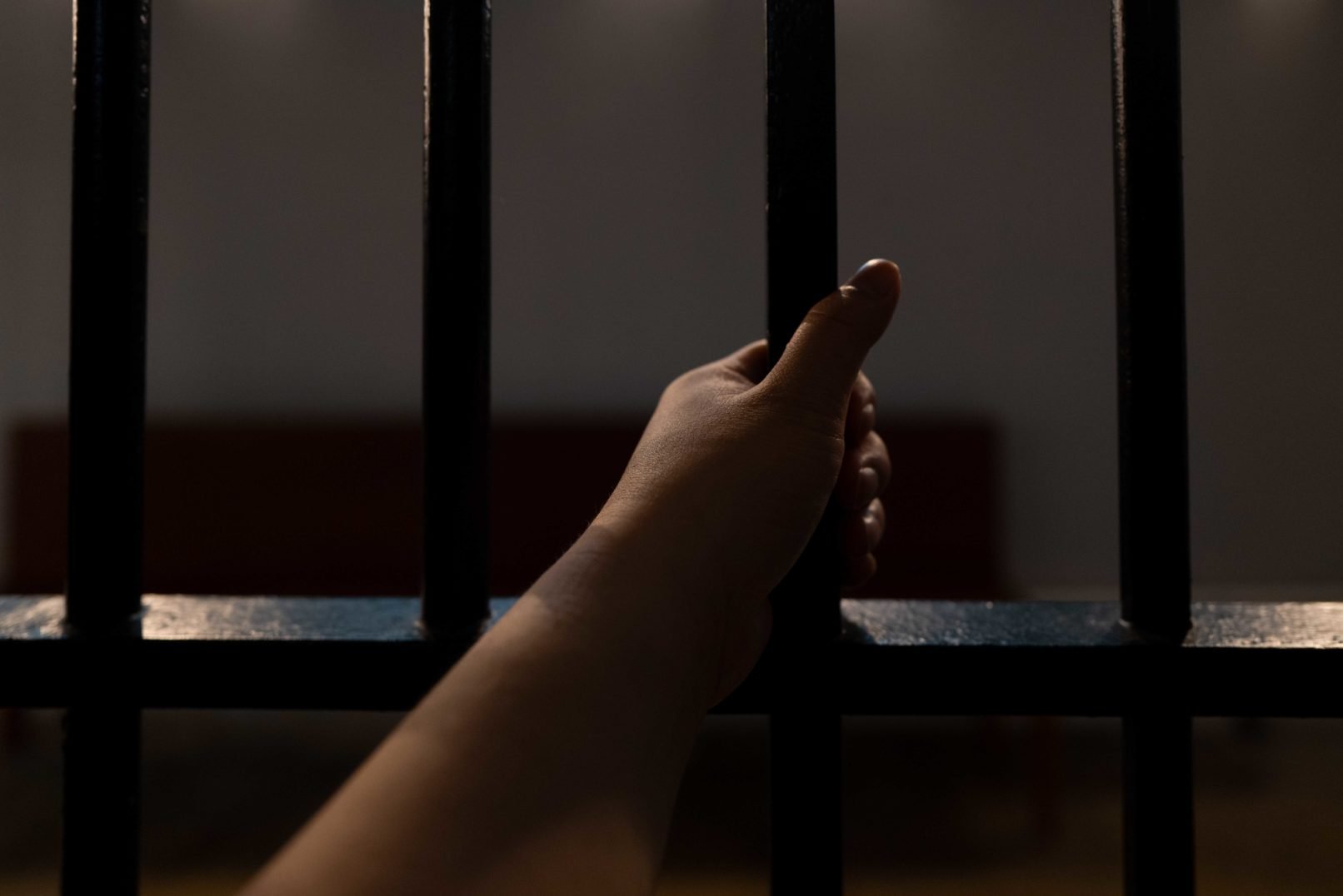 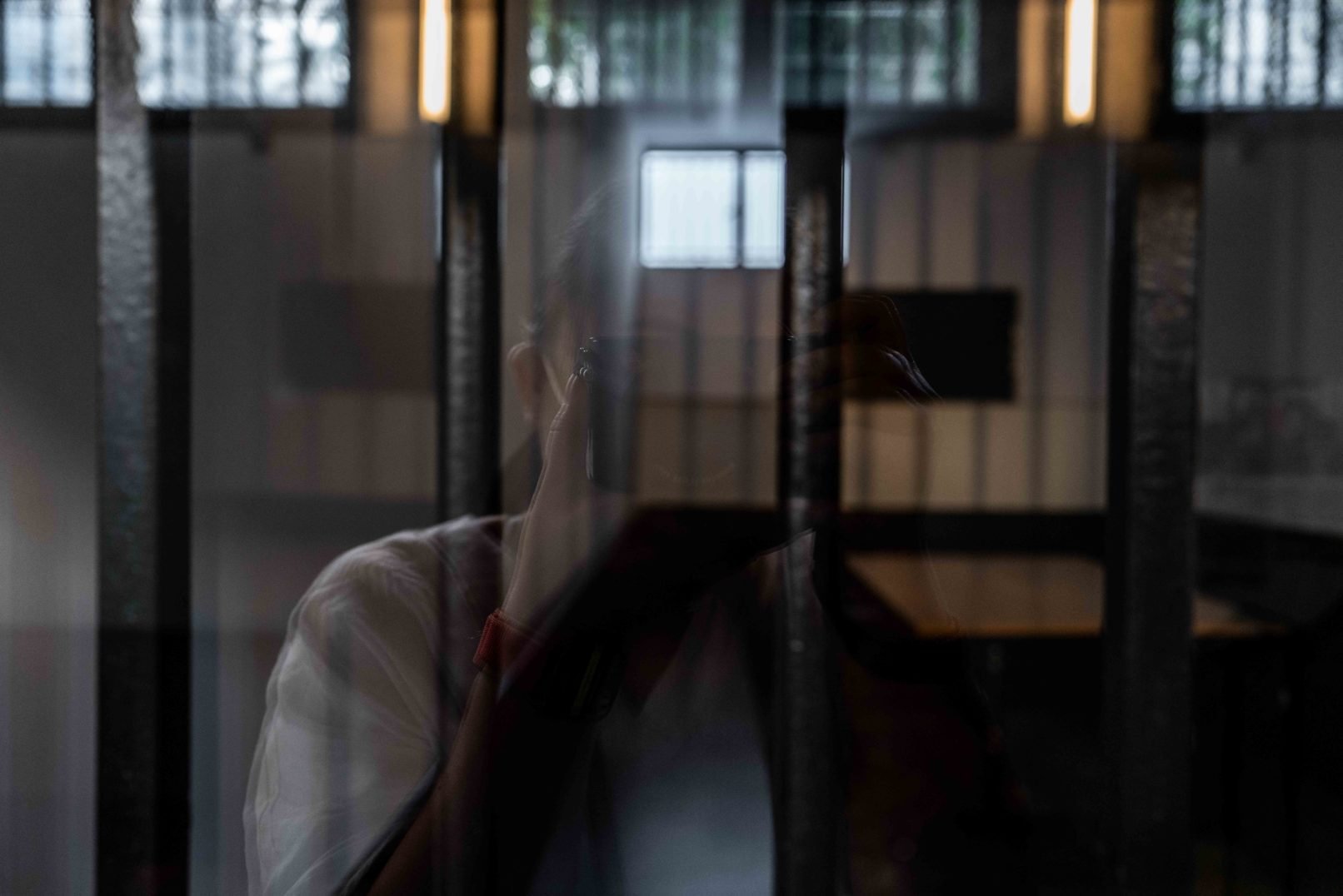 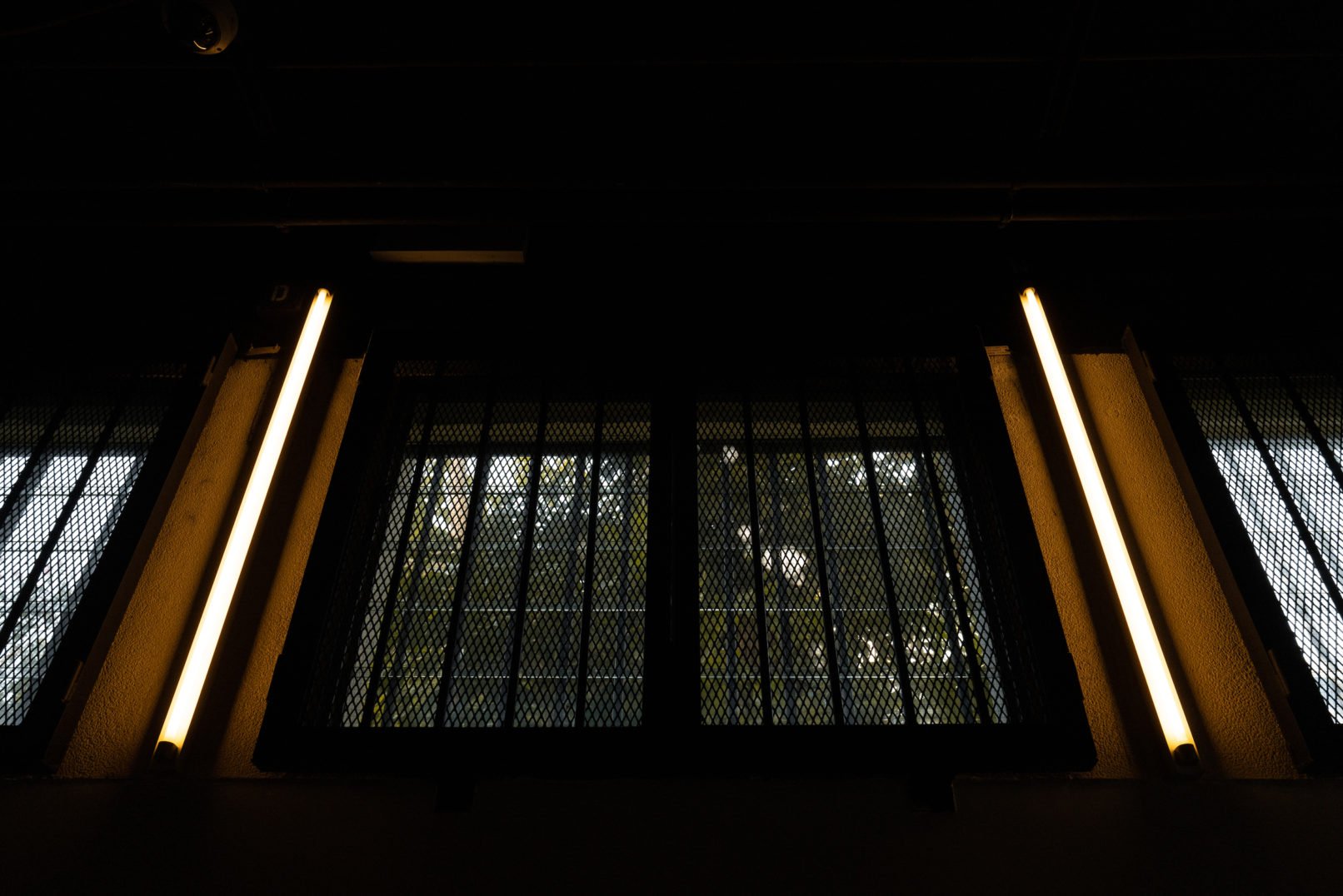 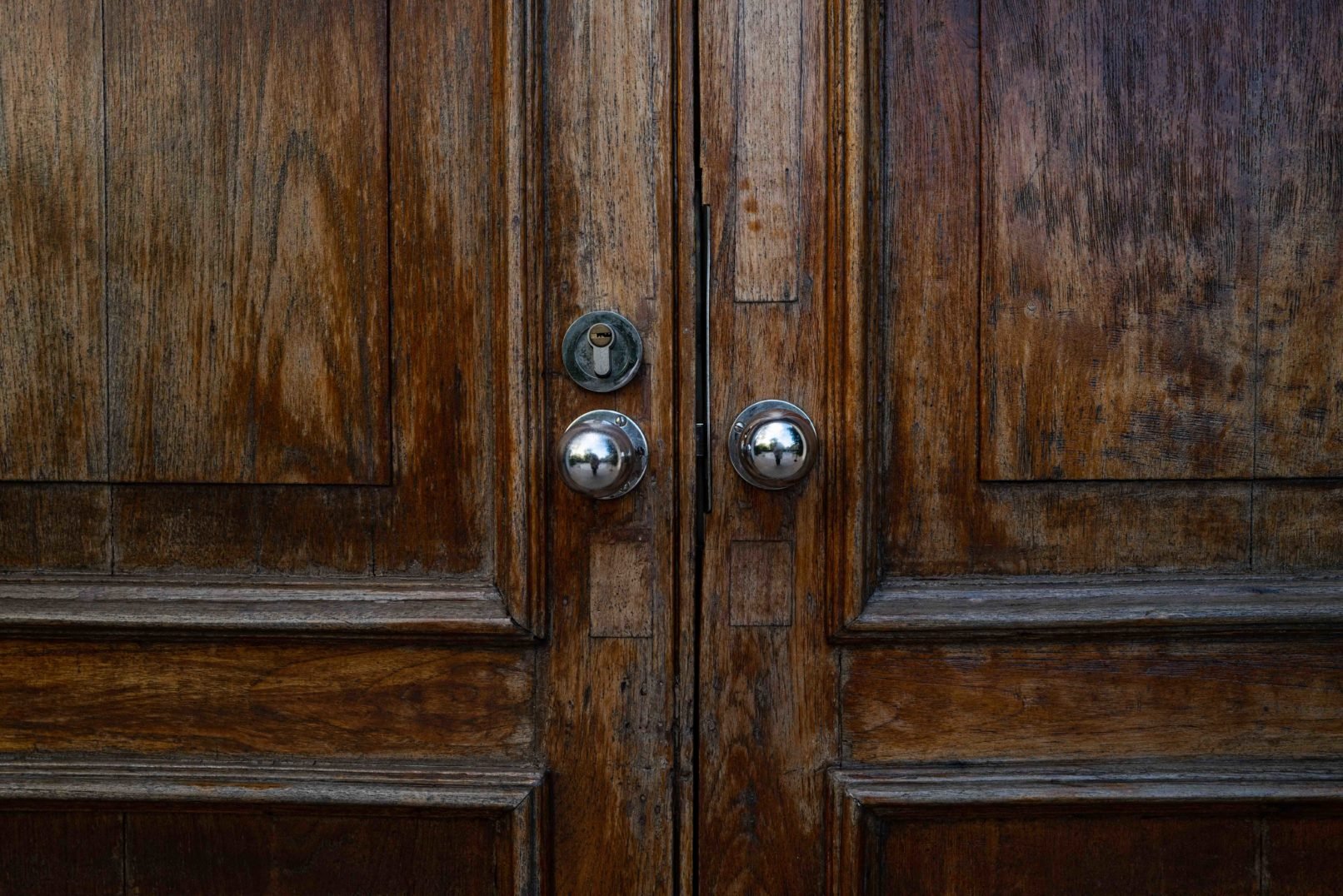